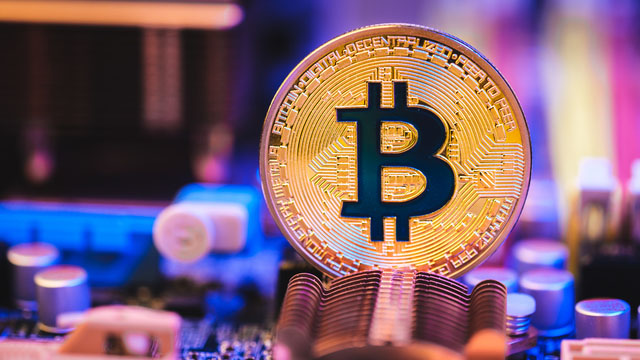 More than Crypto: The benefits of utilizing blockchain

In 2009, Bitcoin; a digital currency was created using blockchain technology. In its early years, Bitcoin was regarded as destined for failure. Its place in the world is still in contention however, the technology that came with it is what people should be focussing on.

Blockchain technology is essentially many individual ledgers that all record information identically and permanently for all with permission to view. Each transaction is recorded for everyone to view and permission is required to share any of the information.

Security - Due to the nature of Blockchain technology being interconnected it is an excellent method of securing data compared to having everything based in a single location. Furthermore, its method of creating an unalterable record of transactions which are each encrypted and only available to the individuals with permission leaves the possibility of hacking into it near impossible.

Trust between businesses - Blockchain has been referred to as a “Trustless network”. This is because businesses no longer have to trust one another as blockchain forces transparency and instant traceability. Transactions no longer require intermediaries as blockchain allows multiple participants with permission to view the same information which is stored and date stamped identically for everyone. This eliminates the possibility of fraud.

The lack of a central figure in control adds to the trustworthiness as no one institution or body has decisive power. A supply chain is an excellent example as every entity from producer to retail needs information of the processes that take a product through the chain. Blockchain takes the need for a single entity to be in charge of facilitating that data.

Speed - Blockchain speeds up the time taken to complete transactions as the only time lost depends on the networks traffic and the size of the block of data. This taken into account still is significantly faster than needing intermediaries or manual processes when transactions are considered. In most cases, the transactions are only seconds.

Fixed Information - As transactions cannot be removed or edited once recorded the ability to lose information becomes impossible compared to the paper filing system. Even compared with saving information on a hard drive, the damage would cause the loss of that information. Blockchain’s use of multiple computers storing identical copies of the data. Means higher protection and no chance of corrupted files. Sweden is using blockchain to record real estate transactions in order to have a permanent record of property titles continuing as they change hands.

Blockchain is currently in use in financial institutions. The Healthcare industry is considering using it for permanent patient records as well as securing the privacy of these records as the data can only be shared when the patient allows it.

Alistair Von Glehn is a leading Solution Analyst at Scrums.com 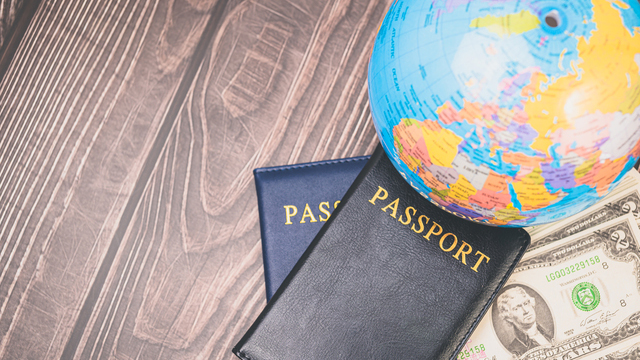 Is virtual travel the eco-alternative to over tourism? 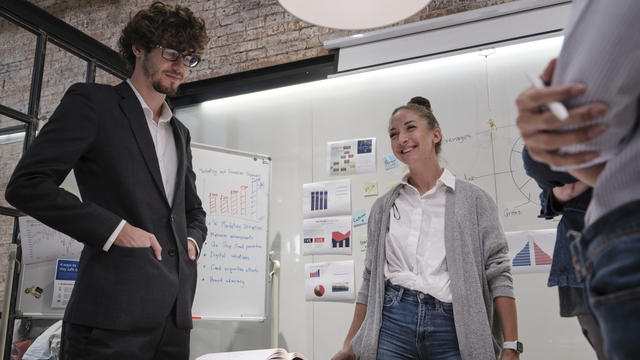 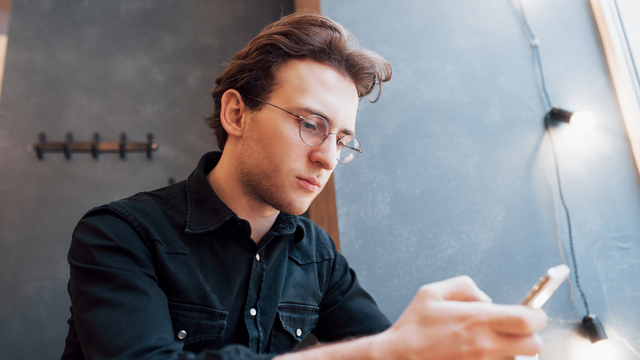 App Development: The 'Why' of PWAs or Mobile Applications 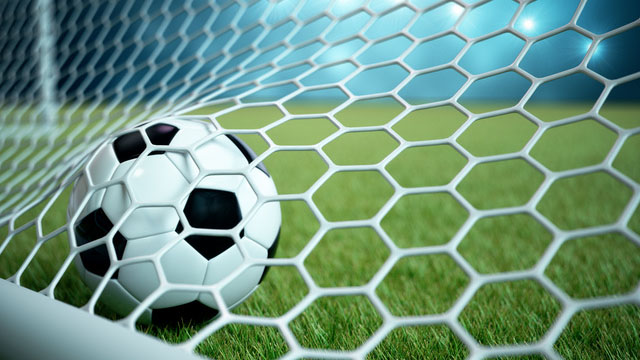 Technology in sport: The future of soccer is changing